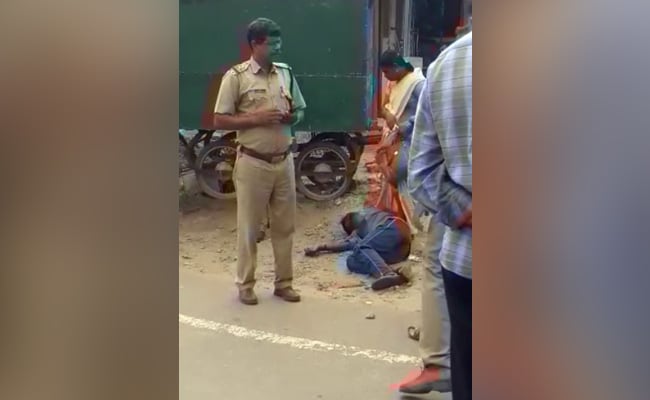 A man who was acquitted recently by a lower court in Kerala in an alleged rape and murder of two sisters was thrashed by a group of men in Palakkad.

“There was a group of three-four men. When they saw C Madhu, there appears to have been an argument,” senior police officer G Siva Vikram said.

“The group then thrashed Madhu. Three of them have been taken into custody. Madhu is in hospital and his statement is being taken. He did not suffer serious injuries,” the police officer said.

Madhu was an accused in the case where two sisters – one nine years old and the other 13 -were allegedly raped. They were found hanging in their house, one after the other, in a span of three months in 2017.

Four accused were put on trial, and all of them were acquitted. The court said the prosecution had failed to prove the offences against the accused.